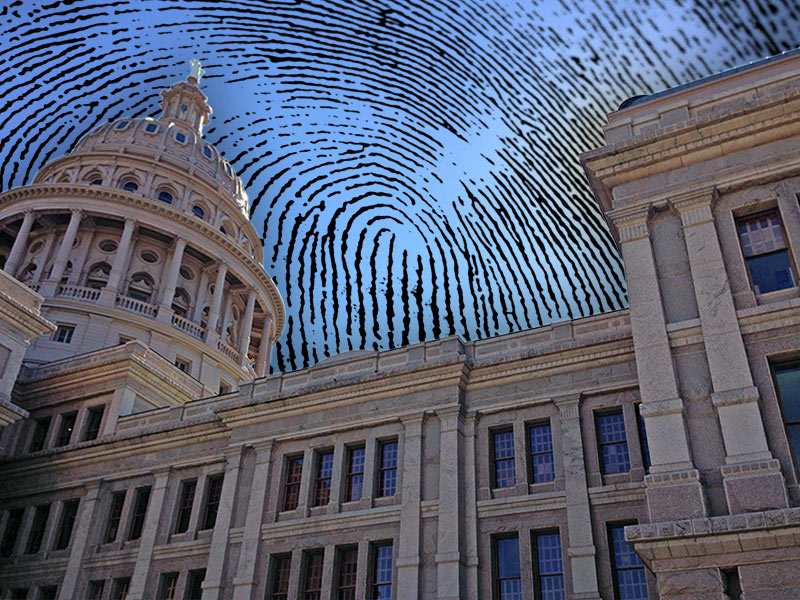 The scuttlebutt among architects wandering the floor of the Texas Society of Architects (TSA) annual design convention and expo this November centered around one topic: fingerprinting. House bill 1717 passed both houses of the Texas legislature and became effective on September 1, making several changes to the way the Texas Board of Architectural Examiners (TBAE) operates. Sections two and five establish a new requirement for fingerprint-based criminal history checks of TBAE registrants. All active status registration renewals and or new applications for registration will require fingerprinting as of January 1, 2014.

“Sometime back, the legislature became convinced that if there was an individual licensed by the state who had access to someone’s kids, to their house, to their money, or to drugs or explosives, then steps needed to be taken to do a more thorough background check,” David Lancaster, senior advocate of Texas Society of Architects, told AN. “When we heard about it being added to our Sunset Bill this time our initial reaction was, ‘Architects? Are you kidding me?’” 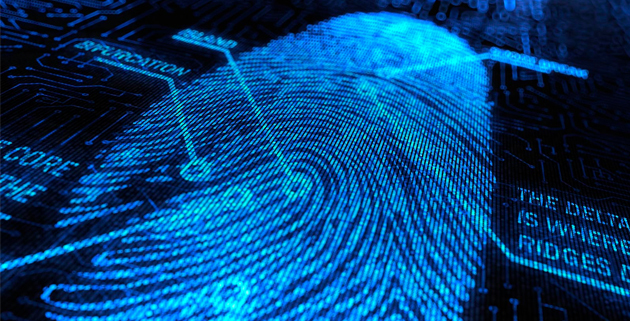 The law will make Texas the only state in the Union to require the fingerprinting of all registered architects. It is one of only two states that conducts criminal background checks of members of the profession, the other being Massachusetts. Many states, however, require such investigations in special cases, such as for architects who wish to work on school projects, and those who seek work with the General Services Administration or Department of Defense must also submit to such scrutiny.

The job of fingerprinting architects, as well as other licensed professions in the state who fall under the law—engineers, physicians, realtors, stock brokers, attorneys, and more—has been contracted to Morpho Trust USA. Morpho Trust is a branch of Safran, a global French company in the aerospace and security industry. It is the primary fingerprinting contractor in the nation, providing its services to the FBI, the Financial Industry Regulatory Authority, and other agencies. Getting fingerprinted will cost architects a one-time fee of $41.45 ($9.95 of that goes to Morpho, the remainder goes to the Department of Public Safety and the FBI, which will retain the records and conduct the background checks.)

Lancaster said that, though TSA did object to the fingerprinting mandate for architects, once it became clear that it would be futile to fight the legislation they changed tactic to trying to eliminate the need for those whose fingerprints were already on file with a government agency, such as from getting a concealed handgun license, to duplicate the process. FBI regulations, however, prohibit the sharing of that kind of information among government agencies.

Whether or not the law will have much longevity is another question. “I kind of wonder if there’s not going to be some backlash,” said Lancaster. “I sense that as more tea party and libertarians come into the legislature there’ll be more questioning if this is worthwhile. Has it proved to be effective in preventing bad actors from becoming licensed physicians, or realtors, or architects? The more you have groups squawking, the more legislators are going to go back and look at it.”