Smart Homes are designed to make life easier, but for the able bodied population this is still rather theoretical. For Retired United State Marine Corps Corporal Mark Litynski and his wife, the keys to their new Smart Home just outside Duluth made the real difference. Litynski, a native of Minneapolis, was serving in Afghanistan when he stepped on an improvised explosive device that changed his life forever. The blast caused him to lose both his legs and his left arm. While the couple has worked hard to overcome the challenges of his new body, the Smart Home will go a long way to independence for Mark. 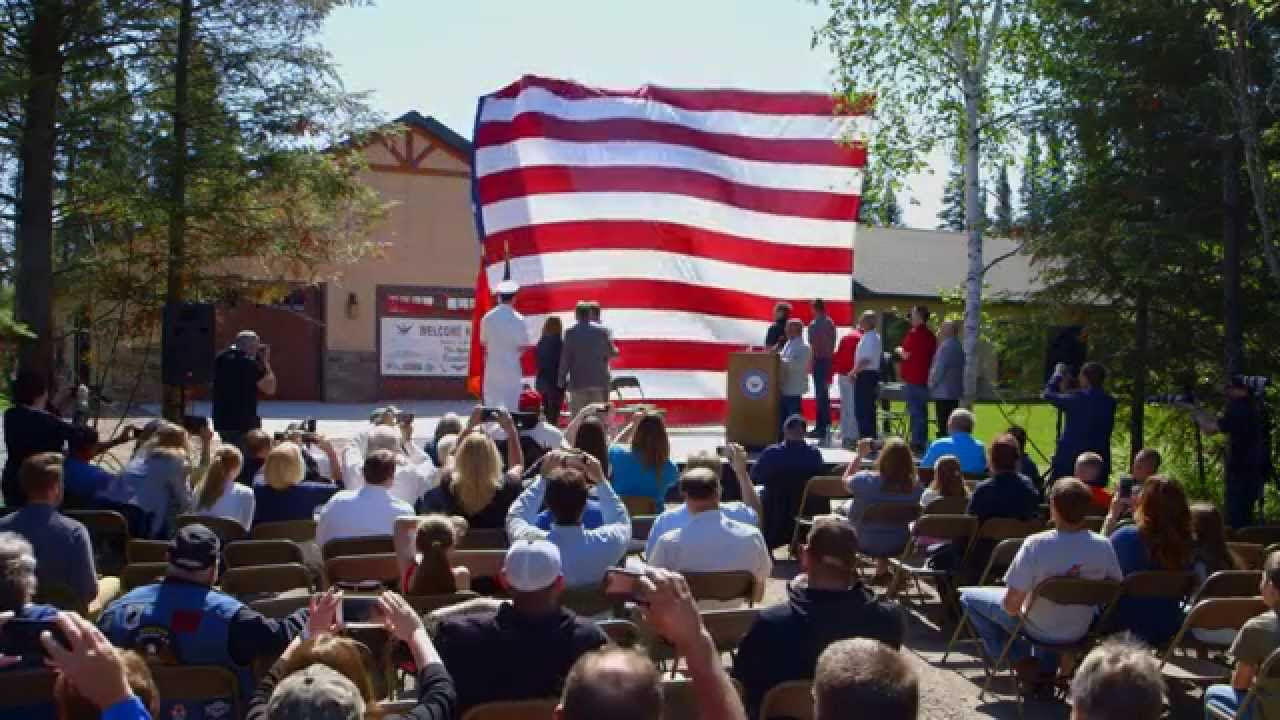 The home itself is largely controlled by an iPad. You can adjust the light, heating, manage security cameras and more with just the tap of a finger. The hallways are wider to accommodate his wheelchair and the kitchen counters are lower. Even the cabinets are fitted with pullouts to make items more accessible. Along with the smart tech, the home was also built to be energy efficient to keep costs low. 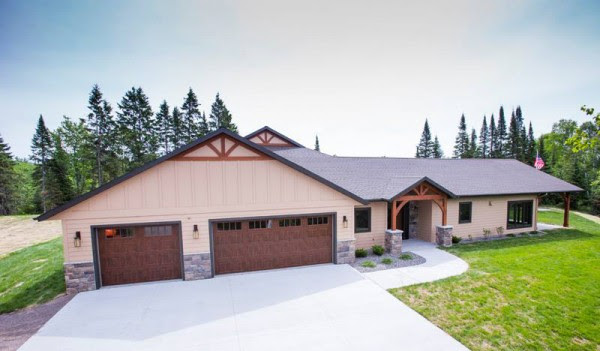 Smart Homes and new technology go a long to helping people like Mark Lityniski. These crucial developments allow people their independence. It's easy to get caught up in fancy technology, however, the coolest part about this it, is how much it can help people.

The Gary Sinise Foundation is behind this and other Smart Homes. This is the organization's 19th "Smart Home" and they hope to have a total of 35 completed or in construction by the end of the year. Other contributors include: The Marcus Foundation, Lee and Penny Anderson/API Group, Inc. Minnesota Business Aviation Association, Tee it up for the Troops, Minnesota Military Family and the Semper Fi Fund, as well as our building partners which include The Carrington Companies, Carrington Charitable Foundation, GE, Carpet One, MOHAWK Industries, Core Brands, Shubert Design Furniture, North American Van Lines, Cord Moving and Storage, Arrowhead Building Supply, and Legacy Custom Homes. 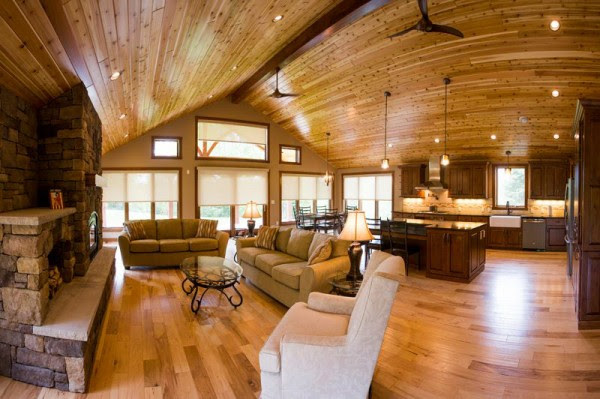 I want to send you an award for most helpful ineenrtt writer.